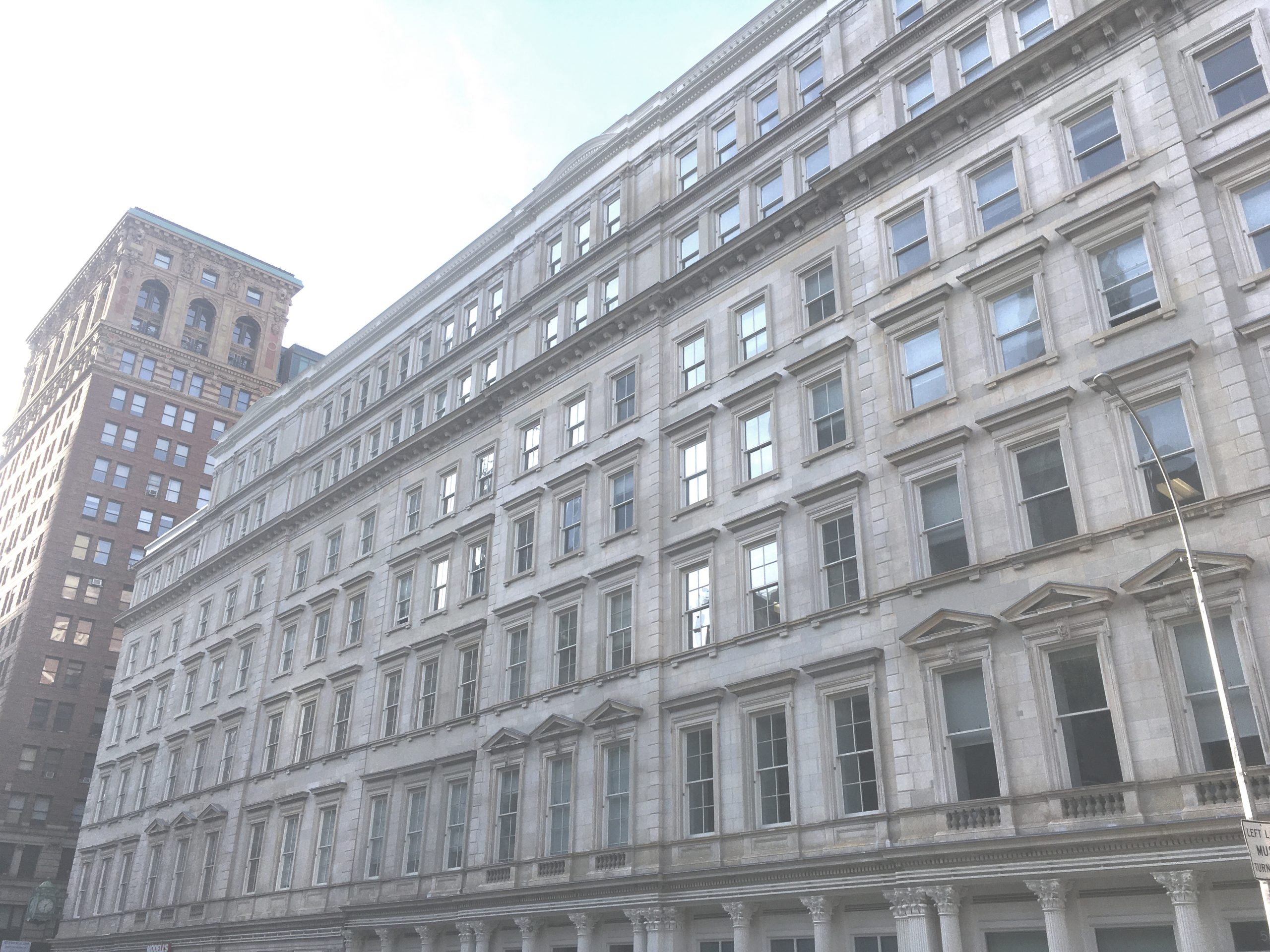 Joshua Bardavid, the principal attorney, has years of experience in immigration practice. He has successfully litigated hundreds of immigration cases, and has been lead counsel in several precedent setting appeals. Prior to working as an immigration attorney, he worked as a consultant to the United Nations High Commissioner for Refugees.

Elizabeth Thomas, associate attorney, has been with Bardavid Law since 2018. She is a 2017 graduate of the University of Utah College of Law with specializations in International Environmental Law and a primary focus in Immigration. She is fluent in Spanish, English and conversational in Mandarin Chinese.

David, of-counsel attorney, has been with Bardavid Law since 2015. He is a graduate of Brooklyn Law School, and previously worked for the Brooklyn District Attorneys Office. He currently handles master hearings for clients before the immigration court, interviews before USCIS, and family court appearances throughout the state of New York.

Emily, of-counsel attorney, has been with Bardavid Law since 2015. She is a graduate of the University of New Mexico School of law, and previously worked with Bardavid Law as an associate attorney from 2016-2018. She currently handles master hearings for clients before the immigration court,  interviews before USCIS, and family court appearances throughout the state of New York

Angie is the Office Administrator and Manager at Bardavid Law. She is fluent in English and Spanish and has been with Bardavid Law for more than six years. She handles client interaction, invoices, translations, while keeping the office organized and functional. She has worked in the legal field for more than 20 years.

Lucas is a paralegal with more than 6 years experience in immigration related research, immigration and criminal court filings, and work authorizations. He graduated from the University of Vermont in 2009 with a degree in political science. Lucas has traveled the world as an accomplished debater. He was a national semi-finalist in the U.S. National Debates.

Esmerly is a legal assistant at Bardavid Law. She has a degree in interpretation and translation, and is fluent in English and Spanish. She handles client interaction, translations, and various form preparation for the entire office.

Alice Au has over twenty years of experience as a paralegal in immigration law. She speaks Cantonese, Mandarin, and English fluently, as well as Fuzhou and other dialects. She takes pride in her years of service to the Chinese community, always providing empathy and unwavering passion in her work.