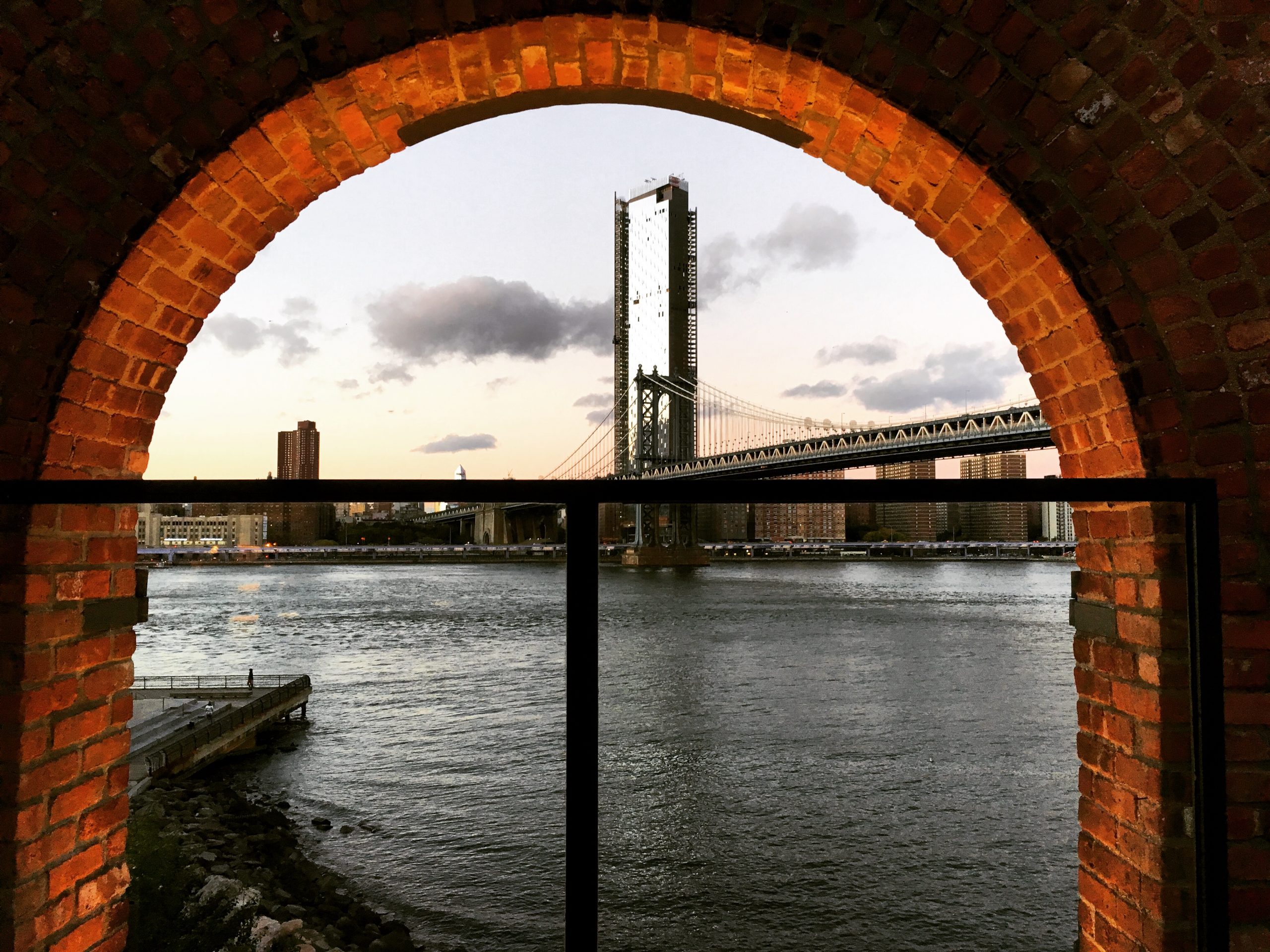 Do I need a lawyer to go to immigration court?

While you may represent yourself before the immigration court (called pro se representation), it is highly recommended that you attend all court dates with an attorney. If you are unable to find an attorney before your first court date, many Immigration Judges will allow you to ask for more time to seek representation.

What are my rights as your client?

How do I apply for asylum?

A person seeking asylum in the U.S. does so by filing Form I-589.  This can be done “affirmatively,” which is for people who are not in removal proceedings (facing deportation before an immigration judge).  Affirmative asylum applications are filed with USCIS.  Alternatively, a person can file for asylum “defensively” when a person is already in removal proceedings.  Applicants request asylum as a defense against removal from the United States.

A person can receive asylum in the United States, regardless of how he or she arrived, if they prove that they were either persecuted or have a “well-founded fear of future” persecution on account of one of five “protected grounds.”  Those protected grounds are political opinion, race, religion, nationality, or “membership in a particular social group.”  In addition, the harm suffered, or the harm feared, must be carried out by government officials or by private individuals whom the person’s home government is unwilling or unable to control.

When should I apply for asylum?

What are your fees?

Each case is unique, therefore we do not provide fees for our services either on our website or by phone until we meet with each client for our initial consult (free of charge). We do not charge by the hour, but rather charge a flat fee with an initial deposit which is determined based on the amount of work needed in the case. Feel free to call or email our office to set up a free initial consult.

Do you provide free consultations?

Yes, we provide a free initial consultation for all clients. Please call or email our office during our business hours Monday-Friday from 9 a.m. to 5:45 p.m. and we will provide you with the next available appointment.