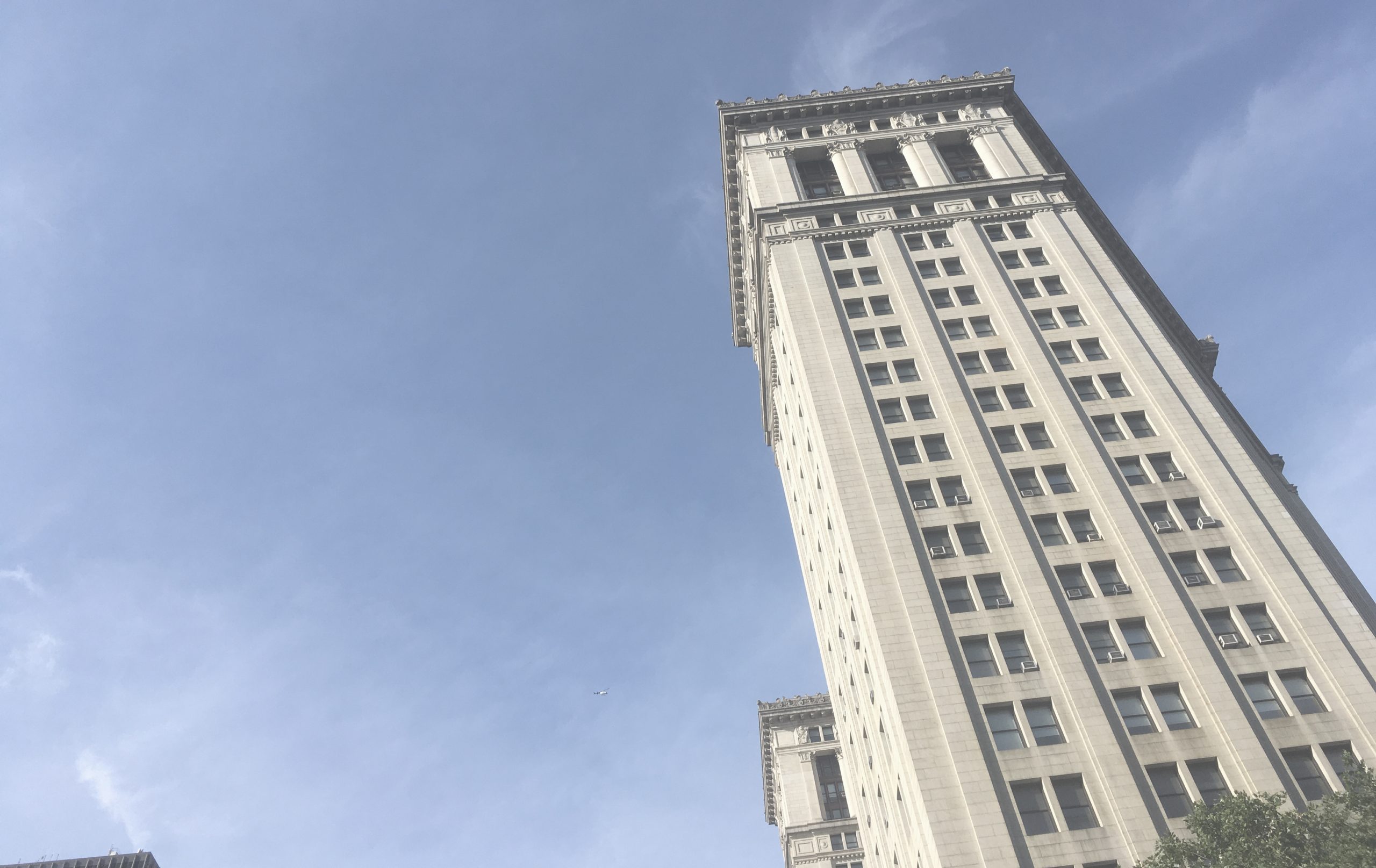 There has not been very much good news recently from United States Citizen and Immigration Services for the immigrants of America and their advocates. The early days of the Donald Trump administration have already seen a variety of attacks on America’s immigrant communities, from travel bans to escalated law enforcement. Fortunately, though, the news is not all bad: USCIS recently announced a much-overdue policy change to the employment authorization process that will now allow for the automatic extension of work permits that are awaiting renewal, provided the renewal was submitted prior to the expiration of the previous authorization. Immigrants in the

United States Citizenship and Immigration Services recently announced a rule change to the I-601A Provisional Waiver process and expanded its eligibility guidelines.  The issues at hand are complex. As a result, this announcement has spurred misunderstanding, misinformation, and confusion mixed with the hope and dreams of millions of people without lawful status in the United States.  We’ll do our best to clarify the changes. The Requirements Let’s start with the above-the-fold, need-to-know information.  Individuals who meet the following standards are eligible to apply for an I-601A waiver under the expanded guidelines: Be 17 years of age or older. Be a spouse, child,

The United States Department of State last month issued their May 2016 Visa Bulletin indicating that the yearly EB4 visa limits have been reached for applicants from Honduras, Guatemala, and El Salvador. The EB4 visa allows certain immigrants including “Special Immigrant Juveniles,” who are unaccompanied minor who have been designated by a family court to be dependents or wards of the state as a result of parental abandonment or abuse. As a result of the “visa retrogression,” applicants from Central American countries who sought to obtain legal status through the filing of a self-petition (Form I-360) after January 1, 2010

The backlog of immigration cases pending before judges nationally is currently hovering at around 500,000. In Houston, Texas alone that number is around 40,000. There are enough reasons to go around for those high tallies, including a lack of resources, an inefficient bureaucracy, and understaffed positions. It also doesn’t help, though, that Immigration Judges like Mimi Schooley Yam were exacerbating each one of these shortcomings. Houston faces the third largest backlog of immigration cases in the country after Los Angeles and New York. The metropolis sits near the Mexican border, so it stands to reason that it would face a high volume of

Merrick Garland: Here or There?

President Barack Obama nominated Chief Judge of the United States Court of Appeals for the District of Columbia Merrick Garland to fill the Supreme Court vacancy left by Justice Antonin Scalia’s passing. If (and given Congressional Republicans’ statements, it’s a big if) Judge Garland is confirmed, it would have far reaching consequences for the Supreme Court and the country.  But just what those consequences will be are the subject of much speculation.   As it pertains to the issue of immigration, which rarely arises in the District of Columbia Court of Appeals, one might gleam insights about his likely positions by examining