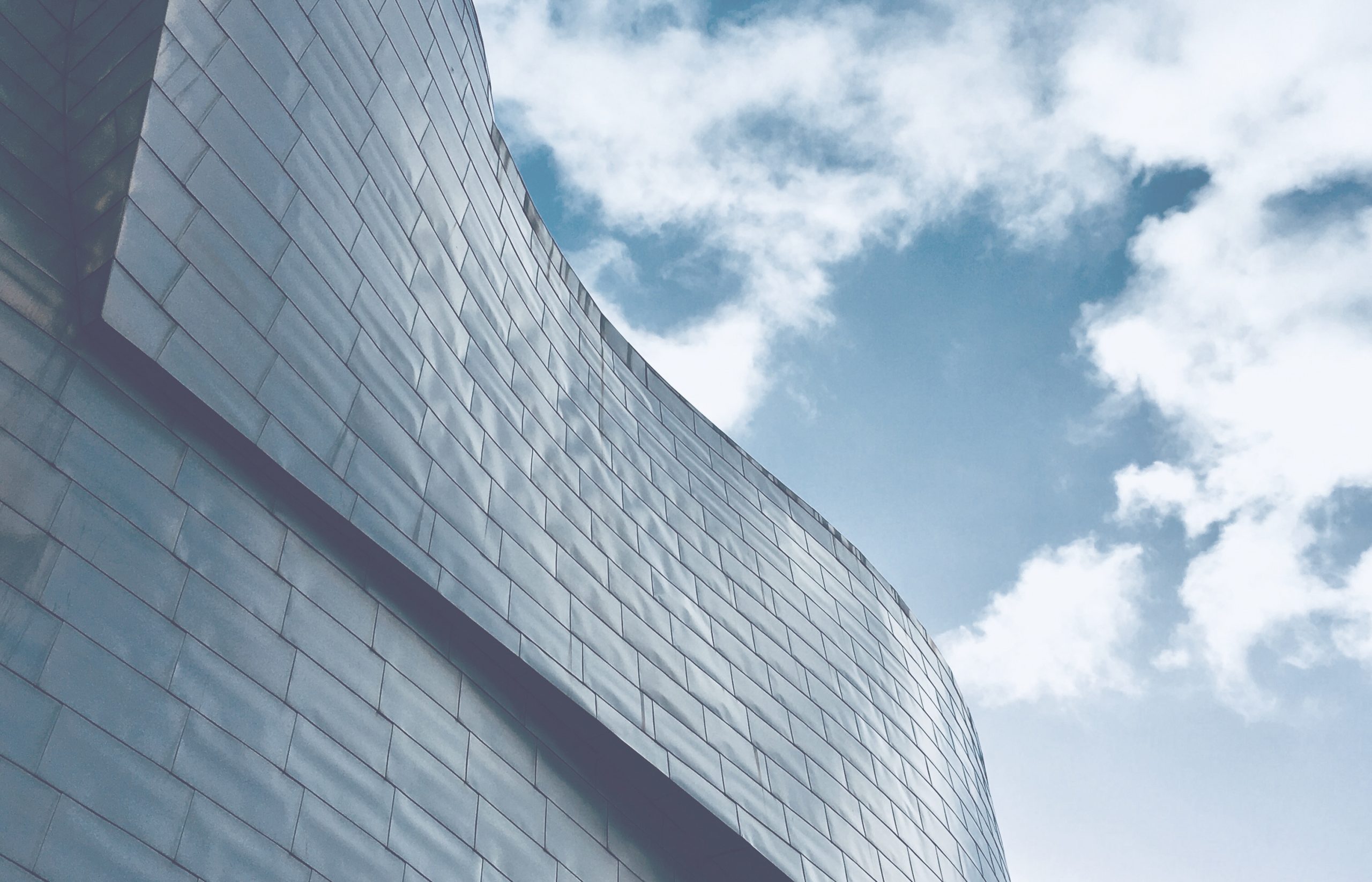 Our Firm in the News

Our New York immigration practice is frequently mentioned or profiled in the media. Read about us in print, listen to us on the radio, or watch some news coverage below.

“The federal government has agreed to release a stowaway who had been among the nation’s longest-held immigration detainees. The man is expected to be set free from a detention center in Elizabeth within the next two weeks, his lawyer, Joshua Bardavid said. Mr. Bardavid had sued the government, contending that the detainee could not be held indefinitely.”

“A federal immigration panel granted a new hearing to reconsider the asylum request of a family who remain in Texas detention centers while awaiting deportation. Joshua Bardavid, a lawyer for the family, said he expects the family to be released and reunited within a week to three weeks now that the case is being reopened.”

“After federal officials announced that they were suspending deportations to Haiti because of the earthquake, Mr. Montrevil’s lawyer, Joshua E. Bardavid, said he began negotiating for his client’s release, arguing that since he was not a flight risk or dangerous to others, the law barred him from being held unless deportation was imminent. Mr. Bardavid said that on Thursday he filed a writ of habeus corpus with a federal court in Pennsylvania. On Saturday, Mr. Montrevil said, agents there drove him to New York, where he was released.”

Detainee in Limbo, Despite Judicial Order

“Earlier this month, a federal appeals court ordered the judge in the man’s case to consider releasing him, saying his deportation “does not appear reasonably foreseeable.” Immigration officials instead tried to put the man on a ship to England without a passport, said his lawyer, Joshua Bardavid. “Instead of releasing him, they try to take him in the middle of the night and put him on a ship,” Mr. Bardavid, told the Star-Ledger of Newark.”

What Happens When the Wrong People Get Deported

“ICE is focused on the wrong goal. Protecting our nation is not a numbers game.The real question is not how many people get deported. It’s who gets deported.Maybe the biggest problem with our terrorist watch list is that we’re not watching it. Because we’re too busy watching people like Jean, who pose no threat at all. Something is wrong with our system. And we won’t be able to fix it until real leaders – maybe President Obama, maybe Assistant Secretary of Homeland Security for U.S. Immigration and Customs Enforcement (ICE) John Morton, maybe those 11 clergy who were arrested to bring Jean’s case to light, or maybe you or me – force sensible change. Until that happens, we’re all at risk.”

“The last members of an Irving family that had been in federal custody were released Wednesday from a rural West Texas immigration detention center after spending six months there over an immigration dispute. About 5:30 p.m. Wednesday, Radi Hazahza and his four adult children left the Rolling Plains Regional Jail and Detention Facility in Haskell, about four hours from Dallas, headed back to their Irving apartment, according to their attorney Joshua Bardavid. Mr. Bardavid said that the family will now pursue its political asylum application and could have to wait up to a year for a decision.”

“Mr. Nikpreljevic’s immigration history is complicated. His lawyers, Theodore Cox and Joshua Bardavid, said that back in the early-90’s when he first came to the U.S., Mr. Nikpreljevic’s mother submitted a petition on his behalf requesting authorization to apply for a green card. That petition was approved. But Mr. Nikpreljevic submitted a request for asylum. That was denied and he was deported. He returned to the U.S. illegally, through Canada. But, according to the lawyers, he paid a $1,000 penalty and was permitted to apply for a green card and remain in the U.S. pending a decision on his application.”

“Detention center guards had been caught on security cameras as they dragged Mr. Ng from his cell a week before his death, insisted that he could walk, and ridiculed him as they loaded him into a van. The agency, caught in the spotlight of public attention, stopped placing immigration detainees there. “There are tremendous acts of cruelty, and these are not just rogue individuals,” said Joshua Bardavid, a lawyer who represented Mr. Ng. “If there’s a common thread, it’s the system. It really is a systemic problem.” “I’m glad there are changes in the works, but obviously it’s too late for a lot of people,” Mr. Bardavid said. “And I’m skeptical until I see actually substantive changes and independently enforceable rules.”