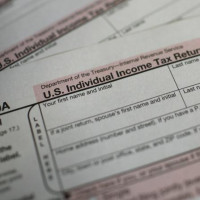 A recent report by the Institute of Taxation & Economic Policy found that undocumented immigrants contribute an estimated $12 billion to the American economy annually. This contradicts the commonly accepted rhetoric, particularly articulated during presidential election season, that undocumented immigrants are a drain on the country’s economy by taking jobs and benefits without contributing back. According […]