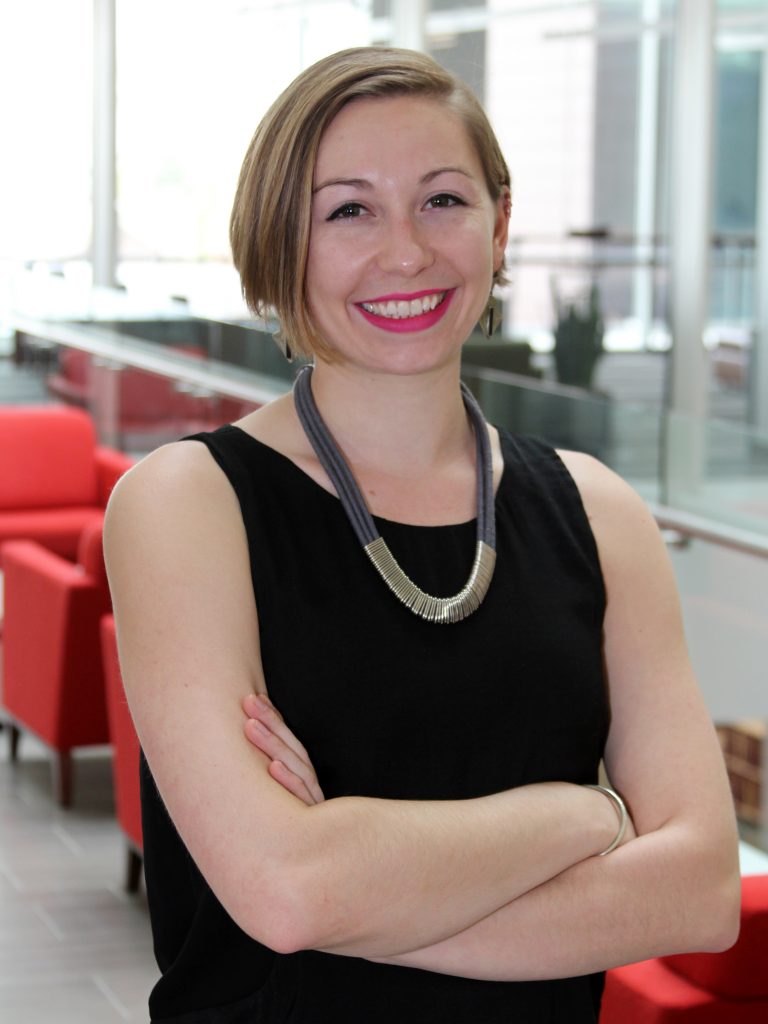 Elizabeth Thomas, associate attorney, has been with Bardavid Law since 2018. She has successfully represented hundreds of clients before the New York and New Jersey Immigration courts as well as in Family Courts throughout the State of New York. Prior to working as an immigration attorney, she worked as a photojournalist capturing the stories of marginalized groups throughout the world.

Elizabeth is a member of American Immigration Lawyers Association (“AILA”) and admitted to practice in the following courts: